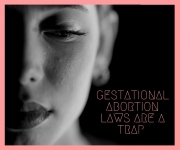 Why Abortion Pills Have Changed the Future of the Pro-Life Movement
Mifegymiso is the Canadian brand name for an abortion drug called RU-486, which was brought into Canada in January of 2017 after approval by Health Canada in 2015. Not yet two years since its introduction and it has already begun to alter the entire landscape surrounding abortion practices and attitudes in Canada. The pro-life movement will struggle to keep pace with these changes as they accelerate, and so I write this as a warning and an injunction to all pro-life individuals and organizations in Canada, who risk greater marginalization and even irrelevance if they don’t reassess their strategy in light of this evolving situation.
Read More Comments 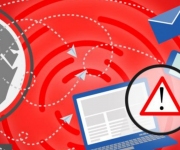 I'm not Crazy.
I am relatively new to being actively involved in Canada’s pro-life movement. As a result, I have been caught up in the sways of massive learning curves, not only in regards to pro-life apologetics but more so, pro-life politics.
Read More Comments 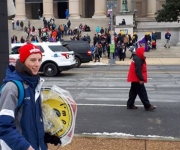 3 Things I Took Away from the National March for Life in Washington, D.C.
Why do we march? Do we march because our school is organizing a trip and all our friends will be going, because we want to have a travel experience, or because we feel obliged to attend for religious or political reasons?
Read More Comments 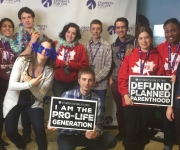 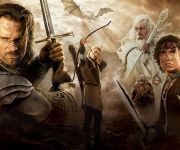 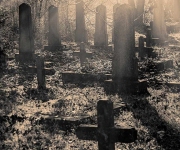 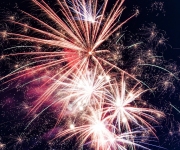 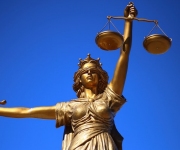 One night, I was lying in bed.
My mind was spinning, an internal voice said,
“When did humanity become ever so cruel?
People don’t understand that life is a jewel!
They keep putting an end to the lives of the unborn!”
I pondered this thought until came the morn.
Read More Comments 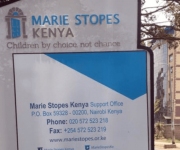 Marie Stopes? More like Marie Stopped…
Within the last 14 days, two African countries in which Marie Stopes has committed illegal abortions have managed to reject the organization’s explicit abortion agenda. If two can do it, why not more?
Read More Comments 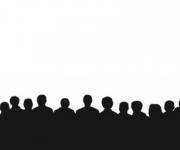 The Opposite of Love
The fact that there was no immediate response to a high school freshman with a disability being walked over or another young man being sexually violated by his peers just shows how far away we are from establishing a culture of life.
Read More Comments
First << 2 3 4 5 6 7 8 9 10 11 12 >> Last